Hildegard Westerkamp emigrated to Canada in 1968 and gave birth to her daughter in 1977. After completing her music studies in the early seventies her ears were drawn beyond music to the acoustic environment as a broader cultural context or place for intense listening. Whether as a composer, educator, or radio artist most of her work since the mid-seventies has centred around environmental sound and acoustic ecology.

She has taught courses in Acoustic Communication at Simon Fraser University (1981-91) in Vancouver (BC) and is giving lectures and conducting soundscape workshops internationally. She is a founding member of the World Forum for Acoustic Ecology (WFAE, 1993) and was the editor of The Soundscape Newsletter between 1991 and ’95 and is now on the editorial committee of Soundscape—The Journal of Acoustic Ecology, a new publication of the WFAE.

Her compositions have been performed and broadcast in many parts of the world. The majority of her compositions deal with aspects of the acoustic environment: with urban, rural or wilderness soundscapes, with the voices of children, men and women, with noise or silence, music and media sounds, or with the sounds of different cultures, and so on. She has composed film soundtracks, sound documents for radio and has produced and hosted radio programs such as Soundwalking and Musica Nova on Vancouver Co-operative Radio.

In a number of compositions she has combined her treatment of environmental sounds extensively with the poetry of Canadian writer Norbert Ruebsaat. More recently she has written her own texts for a series of performance pieces for spoken text and tape. In addition to her electroacoustic compositions, she has created pieces for specific ‘sites,’ such as the Harbour Symphony (1986) and École polytechnique (1990). In pieces like Into India, she explores the deeper implications of transferring environmental sounds from a foreign place into the North American context of electroacoustic composition and audio art culture.

Most recently she collaborated with her Indian colleagues Mona Madan, Savinder Anand, and Veena Sharma on a sound installation in New Delhi entitled Nada — an Experience in Sound, sponsored by the New Delhi Goethe Institut (Max Mueller Bhavan) and the Indira Ghandi National Centre for the Arts. By focusing the ears’ attention to details both familiar and foreign in the acoustic environment, Hildegard Westerkamp draws attention to the inner, hidden spaces of the environment we inhabit. On the edge between real and processed sounds she creates sonic journeys in her compositions that reveal both the contradictions and visions of beauty in todays’ world. 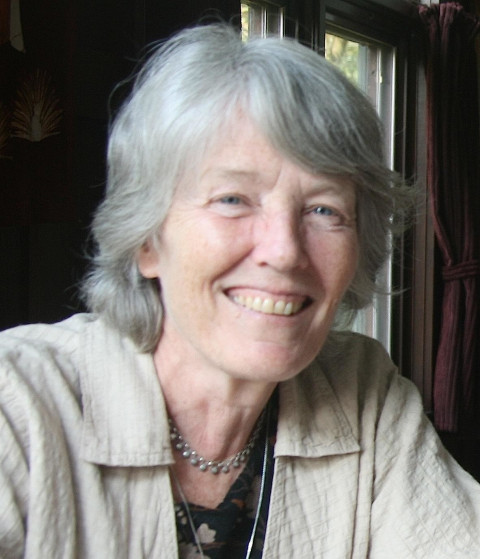