James O’Callaghan is a composer and sound artist based in Montréal praised for his “mastery of materials and musical form” (Électromania, Radio France) and “highly refined sense of colour” (Vancouver Sun).

James O’Callaghan is the recipient of the Canada Council for the Arts’ Robert Fleming Prize (Canada, 2015), and his music has been awarded first prizes in the Salvatore Martirano Memorial Composition Award (USA, 2016), the Musicworks’ electronic music competition (Canada, 2015), the SOCAN Foundation Awards for Young Composers (Canada, 2013, ’14), including its 2014 John Weinzweig Grand Prize, and the Canadian Electroacoustic Community’s competition Jeu de temps / Times Play (JTTP, CEC, Canada, 2013). His music was nominated for the Gaudeamus Award (The Netherlands, 2016) and the Juno Award for Classical Composition of the Year (Canada, 2014), and was a finalist in the the 8e Prix collégien de musique contemporaine (Québec, 2016) and the Klang competition (France, 2015). 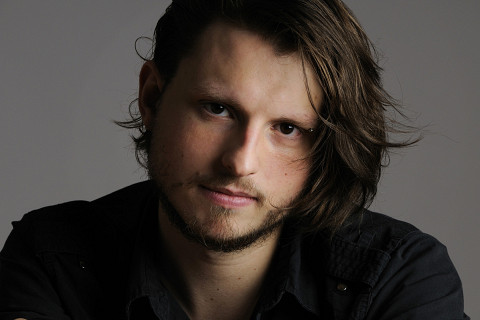