Theodoros Lotis studied the guitar, flute, music analysis and composition in Greece, Belgium and the UK. He has completed a PhD in Music at the City University in London (England, UK) thanks to grants from the British Academy (Arts and Humanities Research Board), and the Foundation AS Onassis.

Theodoros Lotis has been teaching electronic music composition at Goldsmiths College, University of London (2001-03), Technological and Educational Institute of Crete (2003-04) and the Aristotle University of Thessaloniki (Greece, 2004-05). He is currently lecturing at the Ionian University (Corfu, Greece). He is founding member of the Hellenic Electroacoustic Music Composers Association (HELMCA) and the Hellenic Society for Acoustic Ecology. 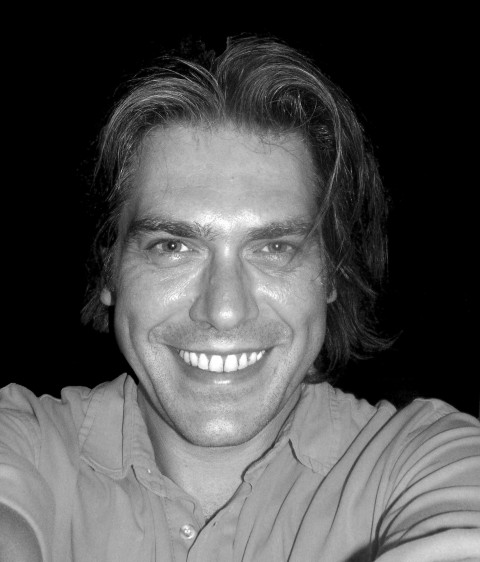