After his classical guitar studies at the Conservatoire de musique de Québec, Martin Leclerc completed in 2004 his Master’s Degree from the Conservatoire de musique de Montréal, with Yves Daoust. Since then, though he remains active as a guitarist in various groups, he has mostly attracted attention as an electroacoustic composer. Over the last few years, he has received six Hugh Le Caine Awards from the SOCAN Foundation’s Young Composers Competition. Several electroacoustic festivals have programmed his works, including Rien à voir (2001, ’04) and Akousma (2005, ’06) both produced in Montréal by Réseaux. His art extends outside the concert hall to theatre, dance, and cinema.

“My main interest in sound is to extrapolate concrete matter into musical objects while toying with semantic relations. Film parameters in electroacoustic music question me a lot. Poetry is one of my main sources of inspiration.” 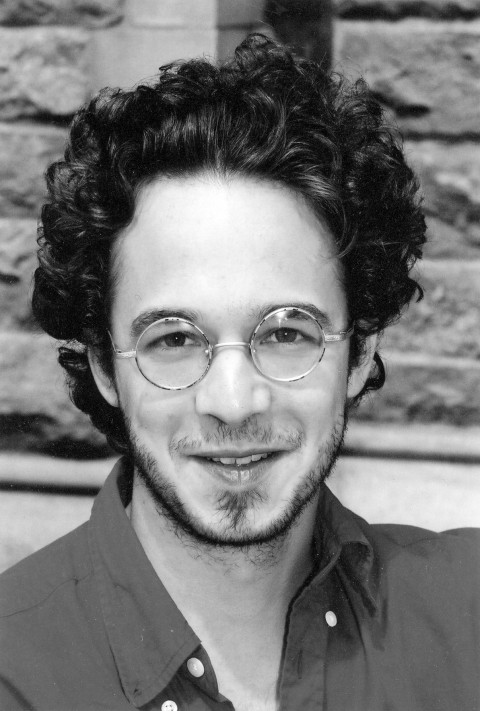