In addition to his creative work, Louis Dufort teaches composition at the Conservatoire de musique de Montréal and is the artistic director of the Akousma festival. In February 2018, he received the 2016-17 Opus Award for Director of the Year for the Akousma 13 festival. 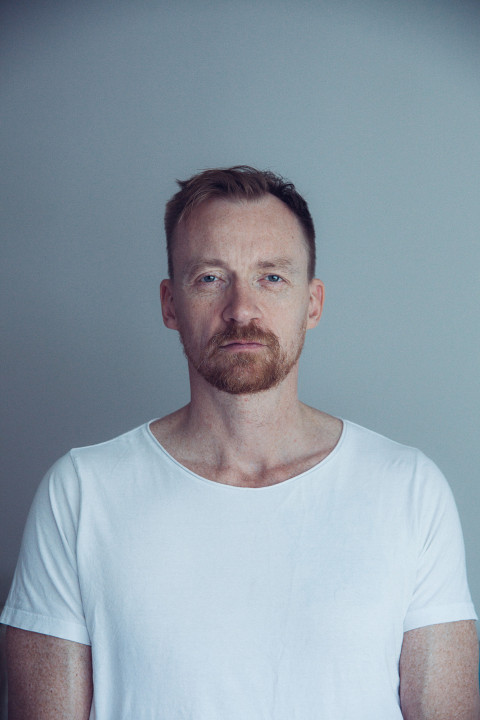