Jean-François Denis first discovered electroacoustics during a summer course given by Kevin Austin in 1981 at Concordia University in Montréal. Hooked, he pursued music studies at Mills College in Oakland (California, USA) under David Rosenboom (MFA, 1984). He has worked in live electroacoustics (solo and in ensembles) and works for dance and multimedia from 1982 until the mid-90s.

In 1994, for his exceptional commitment to Canadian composers, he was awarded the Friends of Canadian Music Award organized by the Canadian Music Centre (CMC) and the Canadian League of Composers (CLC). In 1995 he was presented the Jean A Chalmers Award for Musical Composition — Presenters’ Award for his contribution to the diffusion of new Canadian (electroacoustic music) work. In 2011 he was awarded the Prix Opus 2009-10: Artistic Director of the Year for his 20-year involvement in sound recording publishing / production.

Jean-François Denis is one of the three co-founders and co-artistic directors (1991-2008) and first president (1991-2009) of the concert presenter Réseaux des arts médiatiques (now known as Akousma).

He has taught electroacoustics at Concordia University (1985-89) in Montréal where he also directed the Concordia Electroacoustic Composers’ Group (CECG) annual concert series. He is the editor of the CECG Tape Collection catalogs Q/Résonance (1988) and Q/Résonance Addendum (1989). Jean-François Denis was a member of the organizing committee of the Festival/Conference 2001(-14) (Montréal, May 1987). He is a founding member (1986) and the first president of the Canadian Electroacoustic Community (CEC) (1986-87; 1987-90) and the founder and first editor of the CEC publication Contact! (1988-90) and has edited the 1988 CEC Electroacoustic Days Diffusion! GUIDE and the 1989 >convergence< GUIDE. 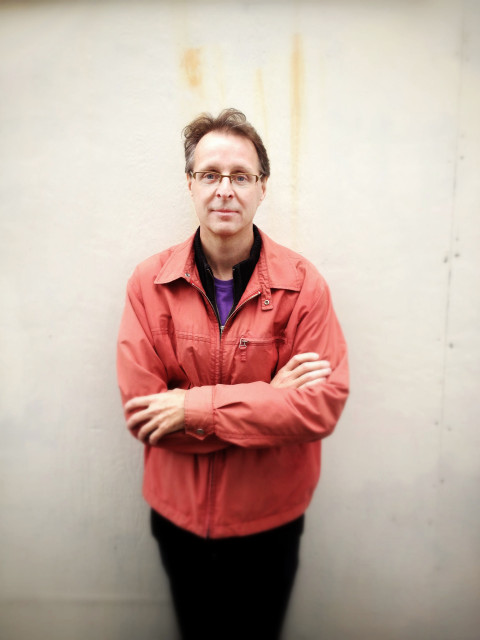