Darren Copeland is a Canadian sound artist who has been active since 1985 and lives in the country outside the village of South River (Ontario). His work encompasses multichannel spatialization for live performance, fixed media composition, soundscape composition, radio art and sound installations.

His fixed-media compositions have explored both abstract and referential sound materials. Many of these works are released on the empreintes DIGITALes label and have received mentions from Vancouver New Music, Phonurgia Nova, Luigi Russolo, and other competitions.

His radio art works engage in the associative qualities of environmental sounds in relation to spoken text and have been commissioned and presented by Deutschlandradio Kultur, the Canadian Broadcasting Corporation (CBC), WBEZ Chicago Public Radio, and Kunstradio (ORF). His sound installations include gallery and sited works which examine the relationship of sound and place, including Sound Columns (2011) co-created with Andreas Kahre, and Copeland’s installation Expanded Listening (2014).

Darren Copeland is also the founding and current Artistic Director of New Adventures in Sound Art (NAISA). In this role he has been curating a comprehensive array of over 25 sound art events a year in Toronto that include sound installations, radio and multichannel concert presentations, and new emerging media.

Copeland’s work with NAISA has included his development of multichannel spatialization systems that began in 1999 with the Richmond Sound Design Audiobox and Third Monk Software’s ABControl, and in 2006, a performance-oriented system using the Polhemus Patriot as a gestural controller along with customized software by Benjamin Thigpen.

Copeland’s work with multichannel spatialization took focus with residencies in Europe and Canada from 1999 to 2001 where he facilitated the exploration of automated octaphonic spatialization using the Richmond Sound Design Audiobox and ABControl diffusion software.

In 2011 he received research funding from the Ontario Arts Council (Chalmers Arts Fellowship) and Canada Council for the Arts. His research culminated in refinements of Thigpen’s software but also allowed him to explore new directions in ‘ensemble’ spatialization by adding two performers that control directional loudspeakers called Holosonic Audio Spotlights. He has toured in 2014-15 this new system for NAISA residencies and performances in the UK, Europe and Western Canada.

Darren Copeland is an Associate Composer of the Canadian Music Centre (CMC). He has served on the board of directors for the Canadian Association for Sound Ecology (CASE), the Canadian Electroacoustic Community (CEC), Vancouver Pro Musica, and Rumble Productions. He holds degrees from University of Birmingham (England, UK) and Simon Fraser University (British Columbia, Canada). 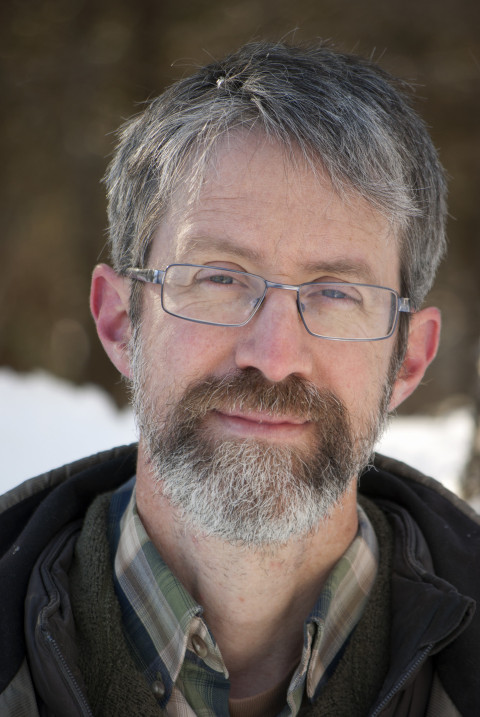