Wende Bartley’s works are out there! They have been performed in concert in Banff, London, Montréal, Seville and Toronto…

Wende Bartley lives in Toronto and is a composer of electroacoustic music, writing in a variety of media, including computer music, film, dance and concert music, experimental radio documentaries, and a recent work with pilot virtual reality technology. She received her MMus in composition from McGill University in Montréal in 1989, studying with alcides lanza and John Rea. Other compositional studies were completed at York University in Toronto with James Tenney, and at the University of Toronto. In the fall of 1989 she worked in the studios at Simon Fraser University (SFU) in Burnaby (BC) and has participated in the Bioapparatus Residency and the Computer Music Workshop at The Banff Centre for the Arts.

She has received several commissions for electroacoustic compositions with the assistance of the Canada Council for the Arts and the Ontario Arts Council, and her works have been performed at: Sound Symposium (St John’s, NF), CEC Electroacoustic Days, Music Gallery (Toronto), Vancouver New Music, The Banff Centre for the Arts, International Computer Music Conference (ICMC ’91, Montréal), New Music Across America Festival (1992, Vancouver), Glenn Gould Festival (1992, Toronto), and Groundswell (1992, Winnipeg); her mixed and instrumental pieces were performed by such ensembles as the Evergreen Club Gamelan, Hemispheres and Continuum Contemporary Music. She is an associate composer of the Canadian Music Centre (CMC) and a member of the Canadian Electroacoustic Community (CEC). 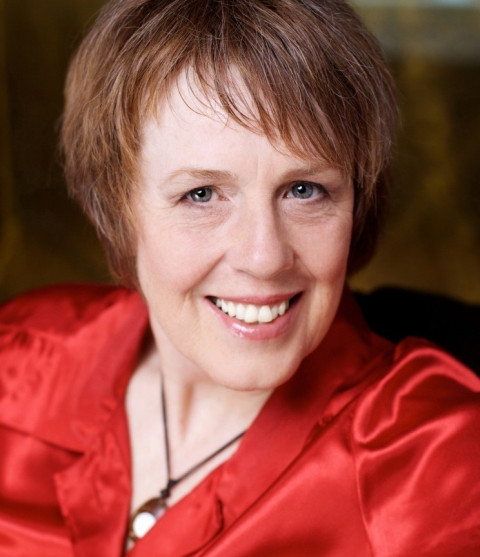