Javier Álvarez has lived in London (UK) since 1982, and devotes his time to composition, performance and research. He is also active as a professor, teaching composition and technology at the Royal College of Music and at the Guildhall School of Music in London. At present he is working on Mambo, an opera which combines the use of singers, instrumentalists and computers, for the Nexus Opera in London to be premiered in 1991. 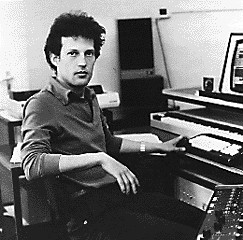