Monty Adkins is a composer, performer, and professor of experimental electronic music at the University of Huddersfield (England, UK). He has created installations, concert and audio-visual works, and a number of collaborations with performers, video artists and photographers. His works have been commissioned by Ina-GRM, IRCAM, BBC Radio 3, Huddersfield Contemporary Music Festival (HCMF), SpACE-Net, ZKM, and Sonic Arts Network (SAN), among others. For his œuvre he has been awarded over 15 international prizes including the Stockholm Electronic Arts Award (Sweden), Grand Prize at Musica Nova (Prague, Czech Republic), and five prizes at the Bourges International Electroacoustic Music Competition (France).

Having read music at Pembroke College (Cambridge, England, UK) where he studied French mediaeval and Italian Renaissance music, Adkins then studied electronic music with Jonty Harrison at the University of Birmingham where he performed across Europe with the Birmingham ElectroAcoustic Sound Theatre (BEAST), and Simon Waters at the University of East Anglia (Norwich, England, UK). Monty Adkins is also active as a writer and concert curator. He completed his first book in 2011 on the relationship between art and music (Shibusa — Extracting Beauty) and a second on the music of Roberto Gerhard in 2013 (Ashgate). 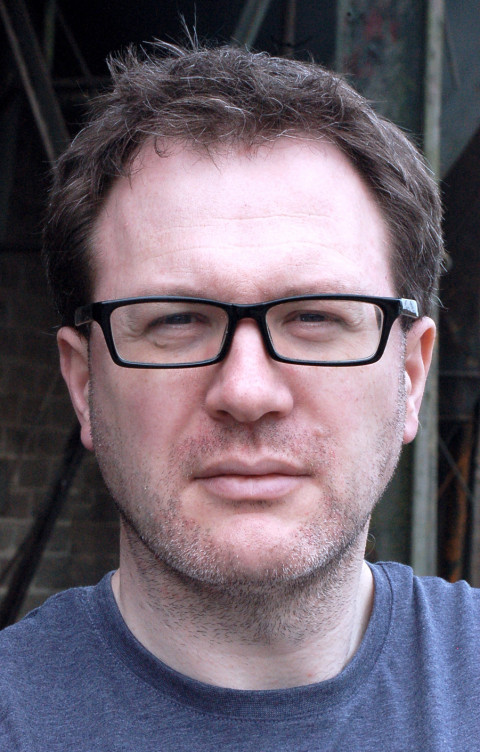